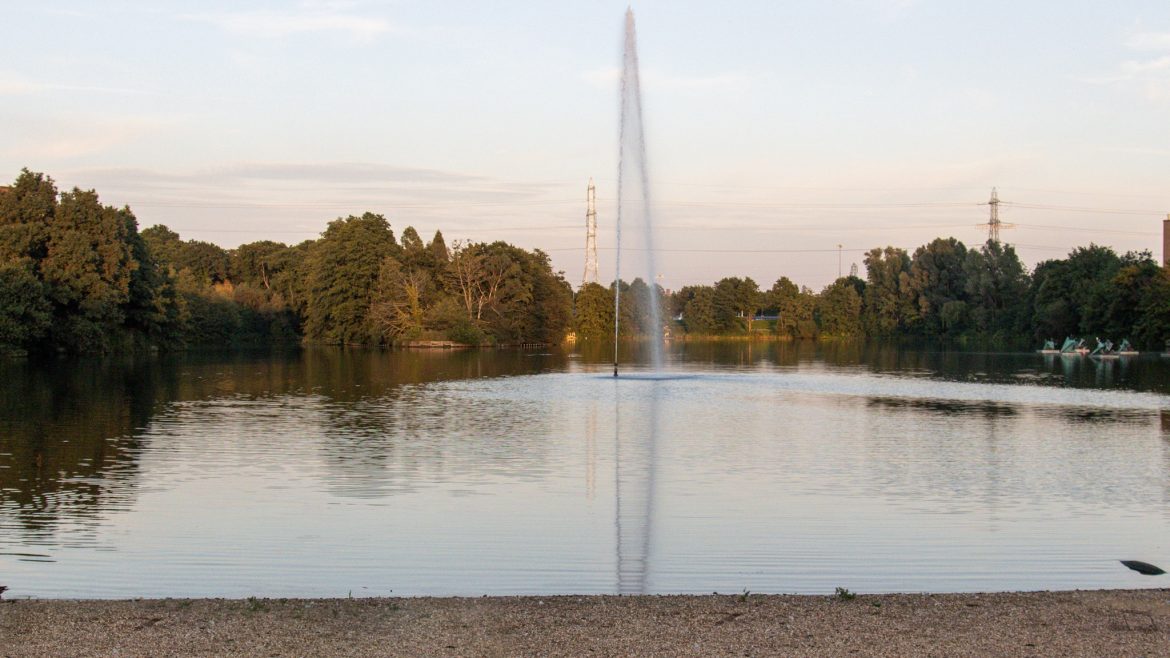 It’s been a year since I originally wrote this, which was a year late in itself.

It has now been over two years since I went to Specsavers to have my hearing checked out, who then referred me to ENT.

When all was said and done I wasn’t in anyway surprised to be told that I have moderate-severe hearing loss in my left ear. This is something I expected, I could hear it was happening and it had been for many years, but now it was official. In a way I was glad to find out the cause, and that it wasn’t something more serious.

(If anyone is wondering it’s due to Otosclerosis, which is where some of the three tiny bones within the ear fuse together so they are less able to vibrate and therefore transmit sound less efficiently)

In itself this did not bother me; as I said, I already knew I couldn’t hear properly, always walking so I was on the left of someone so they were speaking to me from my right side, and sleeping on my right to cut out background noise and so on. So I found no issue disclosing this information to people, it’s just part of me.

I did and still do, however, struggle more with the use of a hearing aid, at home I wore it but removed it and kept it in my pocket when leaving the house, admittedly not very useful.

But I was worried about being judged when people saw me using an aid. What would people think? Do I REALLY need it? After all I can cope without.

Stupid really as I don’t judge people for using any type of aid, be that hearing, mobility or otherwise; but this seemed different, this was me!

I was worried that people may view me differently somehow. And I think that comes from the stigma surrounding all disabilities, in that people can seem to think that they’re ‘for old people’ or for some reason the person is less intelligent.

So I never ended up posting the first post I wrote about it when I first got it. And I’ve spent the best part of two years hiding it away, concealing it beneath headphones, and removing it for work, even though it would help me.

If you’ve read this far you may be wondering what I’m rambling on for, what is the purpose? Well firstly, I appreciate your time, and secondly this is something I wanted to write as it helps me accept it. If it’s in the open then that’s helpful.

If somehow this helps a person who needs it, then great. If there is something that can help you, don’t be afraid to use it, be that something as simple as glasses, to whatever you may need.  At first it may be daunting, but doing what you need to live your life to the best you can is important.