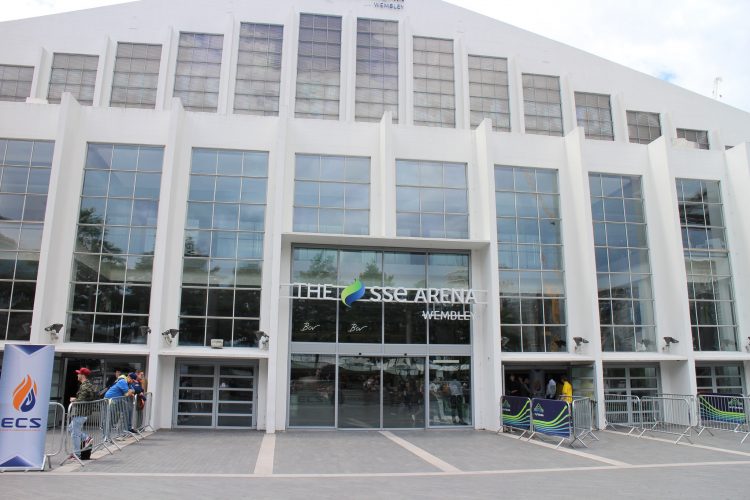 The location of the finals for the Esports Championship Series (ECS Season 3) has been announced.

The tournament, organised by FACEIT, has previously been held in the SSE Arena, Wembley, London, and Anaheim Arena, CA, United States, is heading back to the United Kingdom.

This time around the event is going to be broadcast exclusively on YouTube, and the online portion of the Season kicks off on 14th April. With the finals taking place between the 24th and 25th June 2017, as we now know returning to the SSE Arena, Wembley, London.

The league is split into two, Europe and North America, with the top 4 in each meeting for the finals.

The league participants are as follows:

Tickets can be purchased through the ECS Website – https://wembley.csgoleague.com

Will you be in attendance?